Get Your Partner On Board – It takes two to Tango! 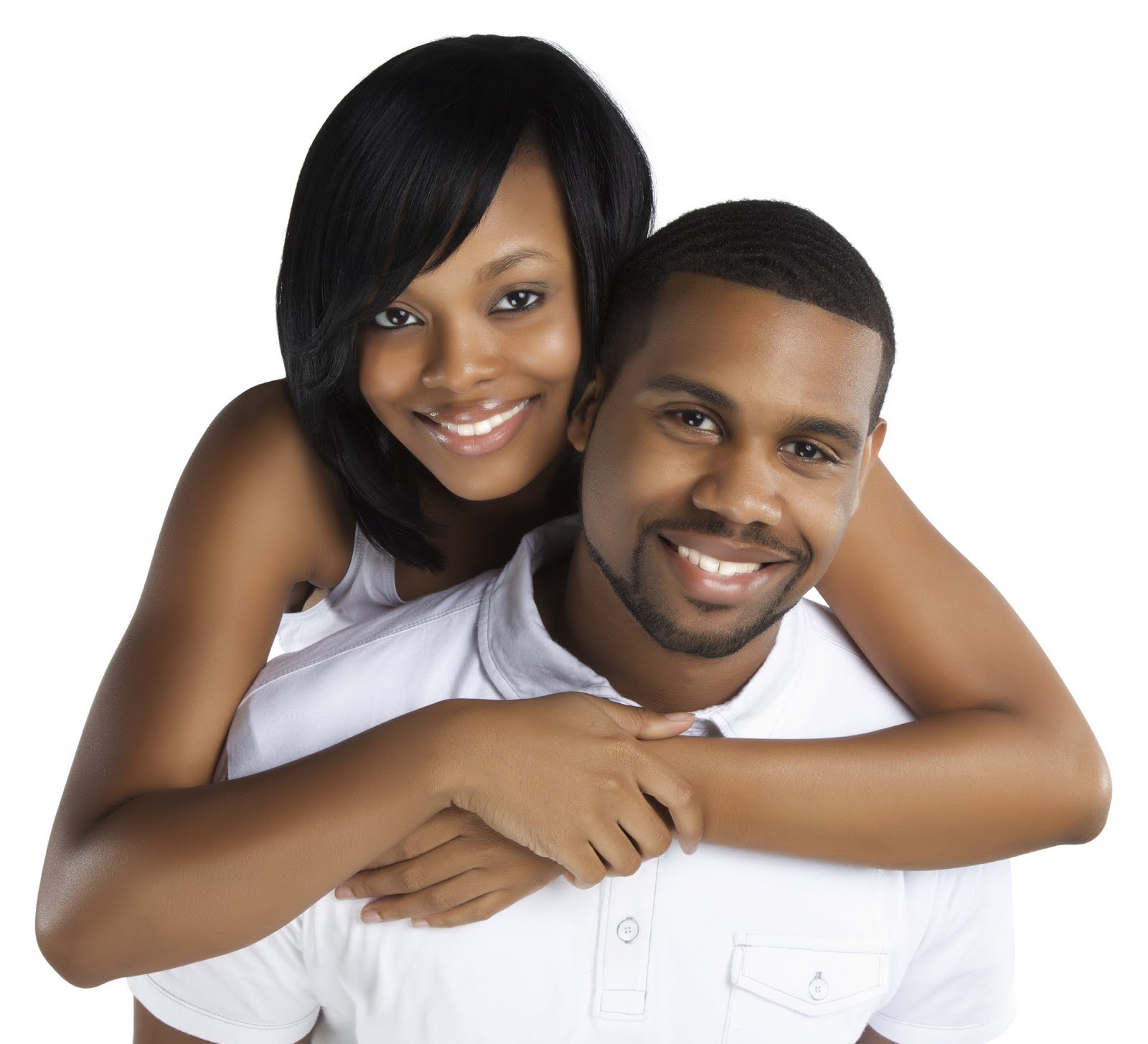 It takes two to make a baby. So it’s a good idea to make sure your partner’s on board with his own preconception preparations. Sure, he’s not going to be the one doing the actual baby carrying (at least not for the first nine months — he’ll make up for it later), but he will be contributing half of the essential genetic material that makes a baby. To get his body into prime baby-making condition (so he can make the best contribution possible!), he should:

Article derived from: What to expect, Pregnancy and Parenting, every step of the way.